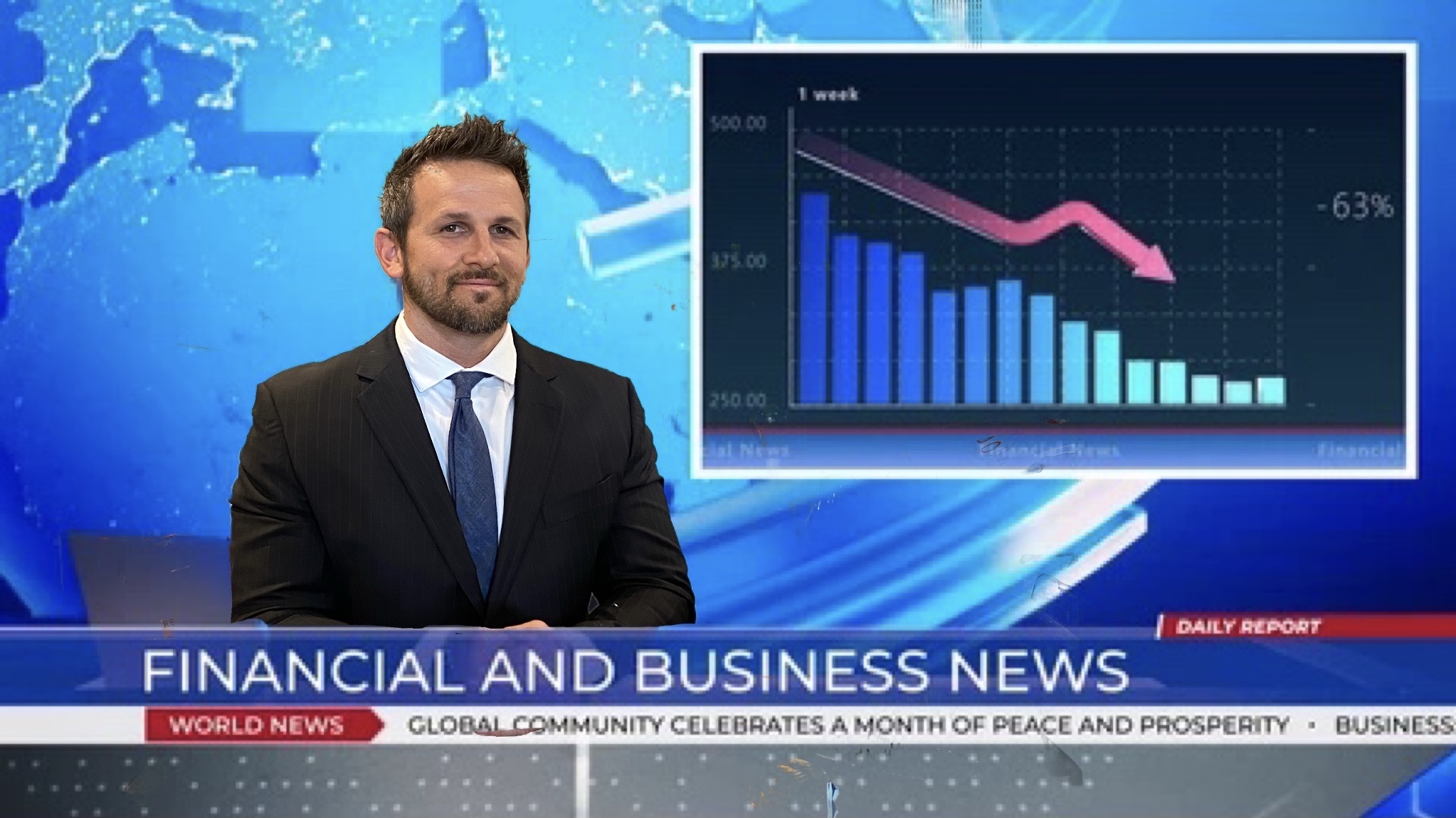 Home sales – May home sales figures will be released next week from the California Association of Realtors. You can find May sales figures for your city or zip code at RodeoRe.com. Most areas had about a 20% increase in prices year-over-year, as well as record numbers of closed sales.  New listings also out-numbered the number of closed sales which showed that both listings and sales are at near historic record numbers. The time on the market data shows they are selling quickly!

Have a great weekend! 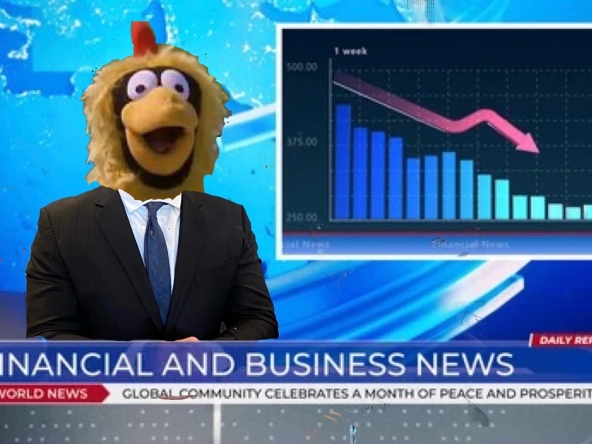 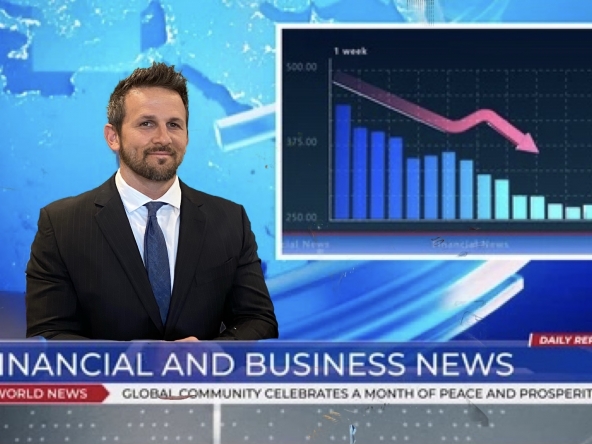 Stock markets closed the week at or near record highs – The week began with the largest...
Continue reading

Please enter your username or email address. You will receive a link to create a new password via email.